On this page, find a list of my Novels currently in progress. Click on links below the Book Covers to read the stories. Currently, these stories are free to read. 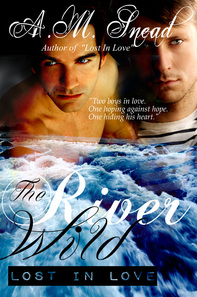 "A step back in time to Nate and Kyle's rafting trip. Little did Nate know what all was truly going on in Kyle's mind and heart even then."

The Brokenhearted Necklace (that which was lost - vol. 1)
Novel 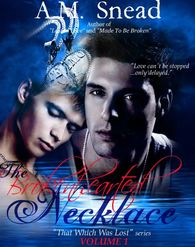 "Haunted by a disturbing memory of brutal intolerance, Lonny struggles to deal with being the only gay kid in his school as he suffers daily from the ridicule and taunts of Quarterback Jack Flemming and his group. Condemned even by his own father, Lonny feels alone and cut off, his only solace in the brokenhearted necklace he wears that carries with it the reminder that things could be so much worse. In an unexpected turn of events, Lonny suddenly finds love and acceptance in the new kid, Paul, who seems to appear out of nowhere and gives him a purpose and a place in this life." 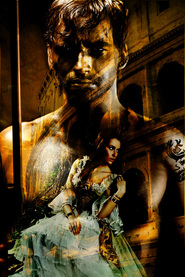 "When Eve suddenly finds herself obligated to accompany the champion gladiator, Rhonan, to a celebration, she does not feel the honor that the other women of the town would feel in her place. After awaking from a steamy hot dream of Rhonan, Eve is determined to decline. But when Rhonan receives word that she has backed out, he pays her a personal visit. Swept away by masculine touch and presence, Eve is suddenly too aware of how powerless she is to this gladiator and finds herself both frightened and excited at the prospect of being fully under his control for even just one night."